You are here: Home1 / News2 / Reddiquette

Among the top social networking platforms used by businesses, one of the more valuable yet strangely underutilized remains to be Reddit. For those who are not aware of this platform, Reddit is a social forum site that fairly accurately describes itself as “the front page of the internet.” With a slogan like that, it’s a wonder why more business don’t want to be there on the “front page.” Reddit, however, does not operate like other social networks like Facebook and Twitter, and getting the most out of this platform requires understanding the community and their etiquette (also known as Reddiquette).

These tips and strategies are based on Ben Beck of Social Media Examiner’s 6 Ways to Use Reddit to Grow Your Business. 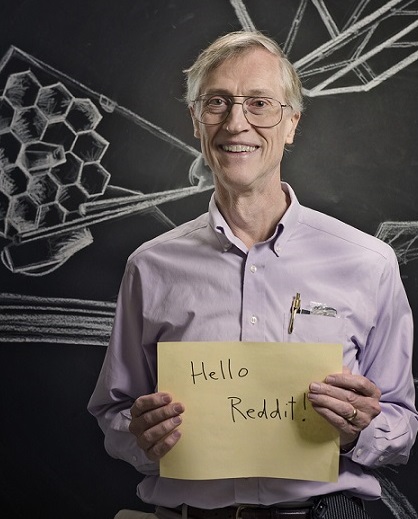 As a forum-based website, Reddit works by allowing it’s users, or “Redditors”, to share content like posts, links, or photos onto one of it’s many categorized boards, or “subreddits.” Each subreddit has a specific topic that members will talk about, such as news, religion, video games, or even juggling. Each subreddit essentially acts as a kind of subcommunity within the overall Reddit community. When users subscribe to a Subreddit, popular posts from that thread will end up on their home page, like a news feed on Facebook.

When users like the content you’ve posted, or at least find it interesting, they will “upvote it,” similar to “likes” on Facebook or Twitter. The difference, however, is that when people do not like what you have posted, they will downvote your post into oblivion. With this description in mind, we will discuss how to use Reddit for your business

One of the biggest mistakes you can make as a company on Reddit is trying to use it as place to sell your stuff through spam advertising. These self-promoting posts break the rules, or Reddiquette, and will be immediately downvoted and ignored. Rather, use Reddit as a place to interact with people. Go to subreddits relevant to your Small Business and ask questions, answer other user’s question, post neat photos or non-advertising news, and so on. As Beck put it, “this gives followers a sense of ownership in the community,” which helps build brand advocates.

As an example, the website our office assistant Daniel and his classmates created and promoted for their public relations writing course greatly benefited by simply asking Redditors on the Harrisonburg and Business subreddits if they had any suggestions for improving the site. They immediately got great feedback and ideas, all while raising awareness of the brand without “selling” it. They even got the opportunity to make a video interview with the booking agent for the local restaurant Blue Nile. Now that’s public relations!

Another way to take advantage of the interactive nature of Reddit is to take part in an “Ask Me Anything,” or AMA post. This is where you post about yourself and invite people to ask you questions in an informal manner. For example, you could say “I am a small business owner who financed my company completely through crowdfunding. Ask me anything.” Then other business owners and interested individuals will ask you about how you were successful. People are interested in people, so put a human face with your brand. 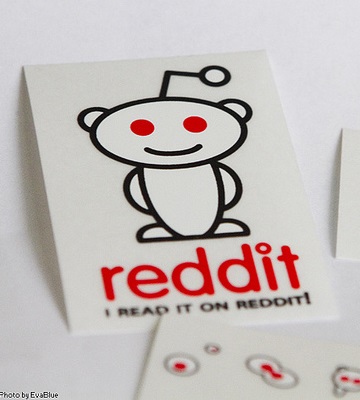 For companies popular enough to host their own subreddits, such as popular TV Show Top Gear or Microsoft’s Xbox 360, Reddit provides a great opportunity for people to talk about products and the business itself to answer questions. By better helping customers, you better keep customers.

For example, the Xbox 360 page funnels Microsoft customers with product questions into different channels to help answer them. Their forum is also a place for customers to share videos, photos, or experiences they have had with the product. It’s almost like people promoting you for you.

Reddit also provides a great place to input a calendar of events, as well as post about interesting upcoming company news. Clients who are invested in a brand want to keep up with the latest news and events.

As the “front page of the internet,” taking the time to experiment with Reddit can certainly be a worthwhile move for your small business. In a sense, Reddit is like the public relations of social media. It’s not about advertising yourself as much as it’s about making connections and learning from your customers.  Take these suggestions and get the most out of this dynamic social media website!