When the Jon Henry General Store opened in New Market in 2018, owner and proprietor Jon Henry could never have guessed that in less than two years he would have to drastically overhaul the way he did business due to a global pandemic. Henry’s vision was to revive the historic Abbie Henkel House (1802) to its past use as a general store and build on his family’s longtime history of Shenandoah Valley farming (and recent pastime of produce peddling along Virginia’s Route 11).

The business quickly made a name for itself by carrying a wide range of products from local makers, growers, and artisans from across the Commonwealth of Virginia, with a primary focus on items from the Shenandoah Valley and a growing number of women and minority-owned companies. Jon Henry’s is also known for actively partnering with local churches, schools and sports teams as sponsor, donor, and participant.  This commitment to the local community and the principles of shopping small garnered the company a Future of Shopping Small Grant from Main Street America in partnership with American Express. 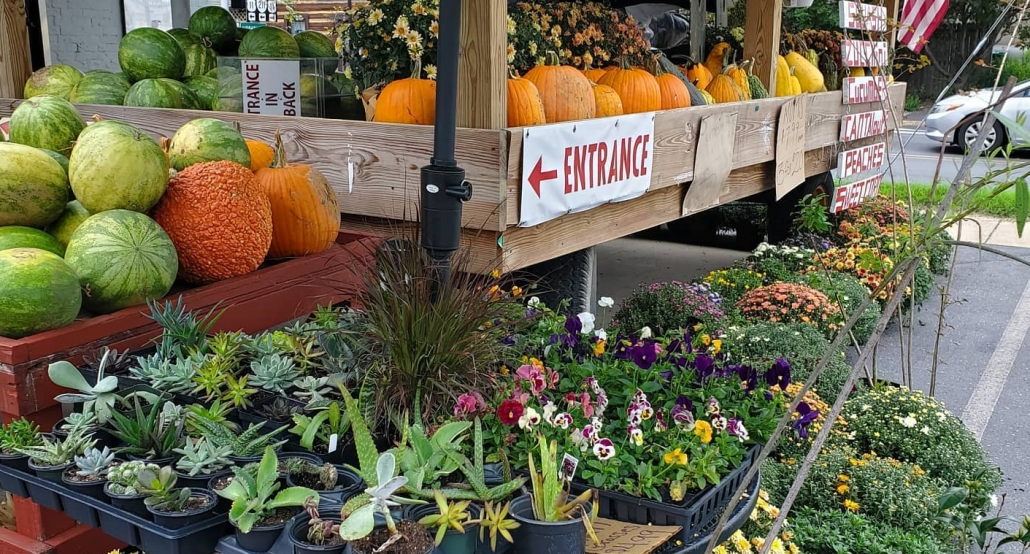 In late 2020, Jon Henry heard that the Shenandoah Valley and Lord Fairfax Small Business Development Centers had been funded to form a special team that could help. The Small Business Resiliency Team (SBRT) program was created through a grant from GO Virginia and the support of the Cities of Harrisonburg, Waynesboro, and Winchester and Counties of Frederick, Clarke, Rockingham, Shenandoah, Augusta, and Rockbridge. The program deploys Business Resiliency Navigators to guide growth-oriented businesses towards incremental and sustainable growth. SBRT is designed to assist with financial management, eCommerce, and marketing needs for businesses in the tourism, retail, professional services, and healthcare sectors.

Henry applied for help with upgrading the business to QuickBooks Online and extending the services of his bookkeeper to complete the system migration and fully train employees for best practices on the new systems. Henry talked about how the process played out once he had been approved for the SBRT program:

“Helen spent good time with me on demos and wrote up new closing process for staff etc. with our new systems. It was a bit of a hog on time to convert and [reconcile] with Clover [his POS system]. [It has been] very helpful to finally have the inventory all aligned with our new POS and QuickBooks.”

After a few weeks with the new systems, he said: “I am loving it [QuickBooks online] already. The cellphone app allows me to snap invoice pics, which is great with our on-farm pick-ups.”

Henry went on to say that the SBRT program provided the time and expertise needed to work the kinks out of the new procedures, review the added services for cost effectiveness, and gauge how well they were being adopted in the community. He hopes to use this information to tweak the systems going forward.

Jon Henry’s work with the SV SBDC also led to being connected with James Madison University’s BizLab, a digital services group matching JMU students with small businesses and non-profits to help companies strengthen their online presence.  Students work with customers to create websites, design logos and other graphics both for online and print.  “I am loving the website, and it’s amazing the commerce that we’ve already run through it!” Henry said about the collaboration.

“The process of applying for the SBRT program is really simple, and the SBDC can usually engage locally-available providers for the services our clients need.  We hope that more businesses in the counties of Augusta, Clarke, Frederick, Rockbridge, Rockingham, and Shenandoah; and the cities of Harrisonburg, Waynesboro, and Winchester will apply to take advantage of this program,” said Joyce Krech, Director of the Shenandoah Valley Small Business Development Center.

If the walls of the Abbie Henkel House could talk, they would probably agree. Making good use of your local community resources, especially during times of crisis, are an important part of resiliency and longevity. What could SBRT do for your business during these tough times? 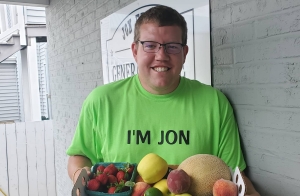 Jon Henry General Store and the Town of New Market are one of eight projects statewide to receive an Agriculture and Forestry Industry Development (AFID) Fund Infrastructure Grant! The funding will enable Jon Henry General Store to flash-freeze high volumes of Virginia-grown fruits and vegetables from producers in the Shenandoah Valley region and then package the frozen produce into retail ready bags for wholesale distribution to local retailers. Read more HERE.

Shop and find the latest on the other Jon Henry General Store channels.